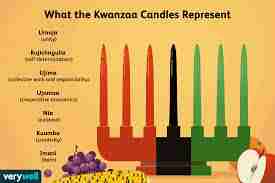 Kwanzaa What Is it Kwanzaa is an annual, week-long celebration held in the United States and other African diaspora nations in the Americas to honor African heritage in African American culture. It is observed from December 26 to January 1, culminating in a donation and a celebration. Kwanzaa has seven basic principles. It was created […]

Africa Is a women

AFRICA IS A WOMAN Africa is a woman, because the major responsibilities and problems of African society fall on the shoulders of women. But Africa is also a woman because the unexpressed potential of the female population is a resource of enormous value for the development of the continent. Nonetheless, women’s rights are not protected […]