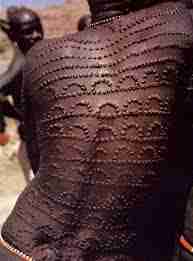 SCARIFICATION Scarification is a practice that dates back almost ten thousand years. Now it is not very widespread. It represents a deformation of the skin that is created for several reasons. In particular, they are cuts and burns made with knives to create permanent scars. Under the incisions are placed pieces of wood, dyes, ash […] 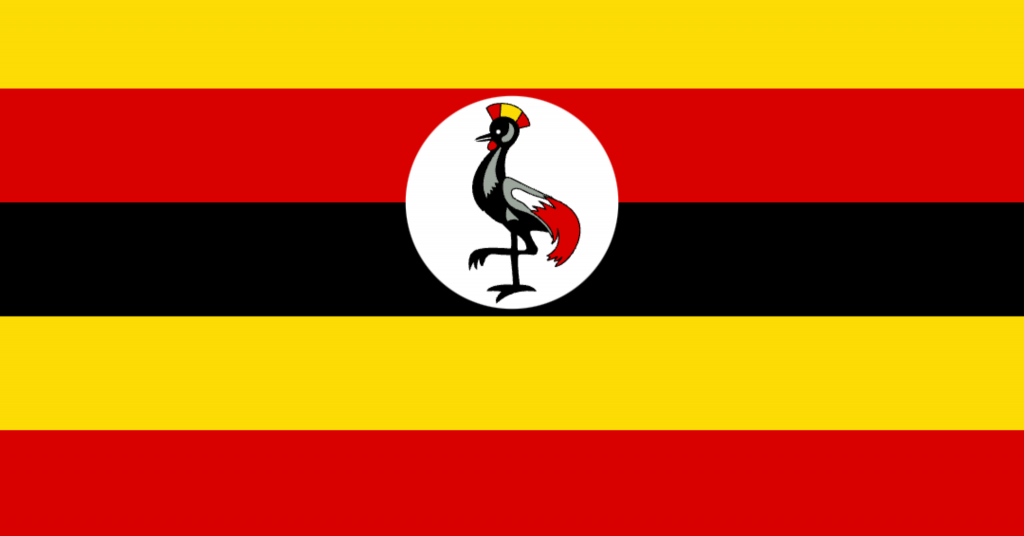 LIFESONG KENYA Lifesong Kenya is a non-profit organization that believes that boys and young men deserve our concerted efforts towards transforming their lives, environment and life situations – at home and beyond. Their work empowers male teens and exceptional young men to see possibilities so they can co-create the change they envision and would like […]