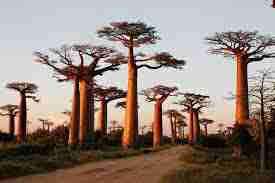 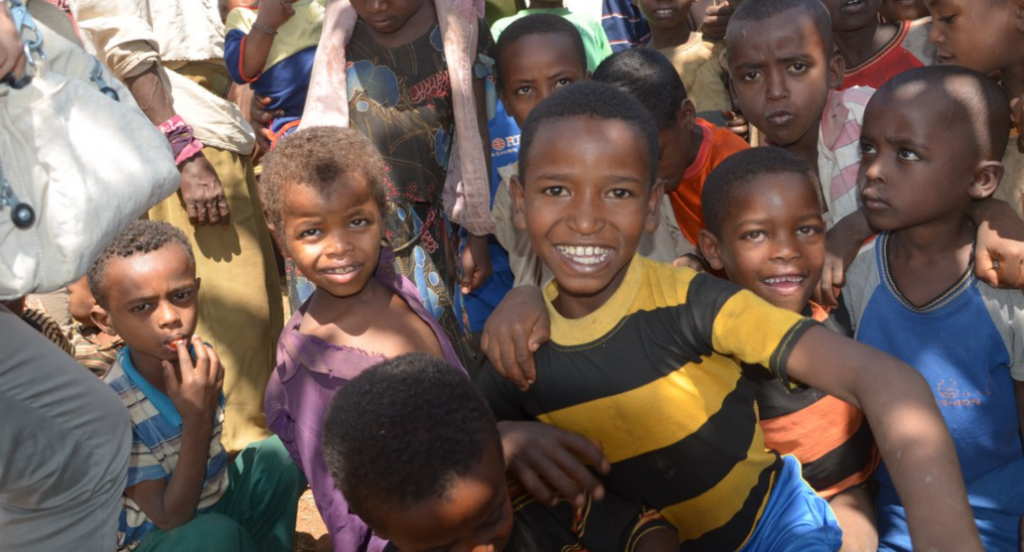 Amahoro Onlus Amahoro supports the campaign of Caritas Italiana and FOCSIV, which have decided to work together for the love of the least, not to forget those who have remained on the margins, to build together a vision of sharing without which there is no humanity and there is no future. For several years, Amahoro […]